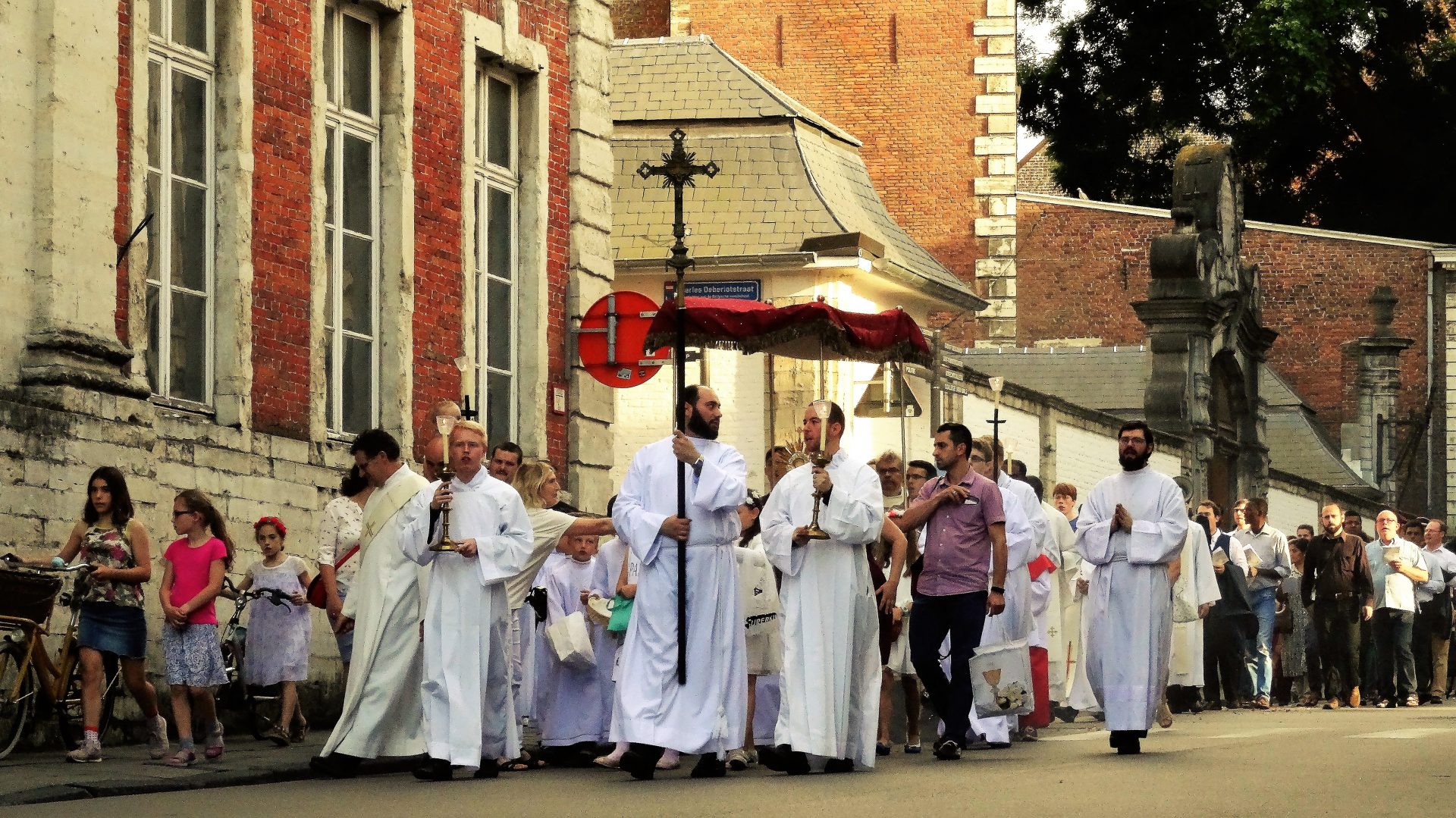 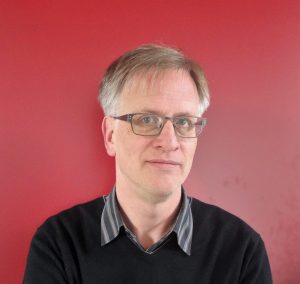 John is a founding member of the Catholic English Speaking Community of Leuven and a parish assistant of the Pastoral Zone ‘Leuven aan de Dijle’. Part of his ministry includes assisting Fr. Bosco and the CESCL Community Team in their pastoral duties, especially in the areas of communication, diakonia, and integration into the wider local Church. He is a member of the Gemeenschapsploeg of Sint-Kwinten, the Pastoral Zone Team and Council, and the Pastoral Team of the Leuven Deanery. He is also pastor at a local nursing home, WZC Sint-Vincentius.  As a member of the Community of Sant’Egidio (an international Catholic lay association), he volunteers at another nursing home, WZC Edouard Remy.

John, born and raised in the United States, lives in Heverlee with his wife and three of their four children. John comes from the U.S. region that counted the most immigrants of Belgian origin, including his family on his father's side. He first came to Leuven in the early 1980s to study philosophy at the KU Leuven. His connection to Sint-Kwinten dates to those student years; later he and his wife married in Sint-Kwinten’s, and their children were baptized there.