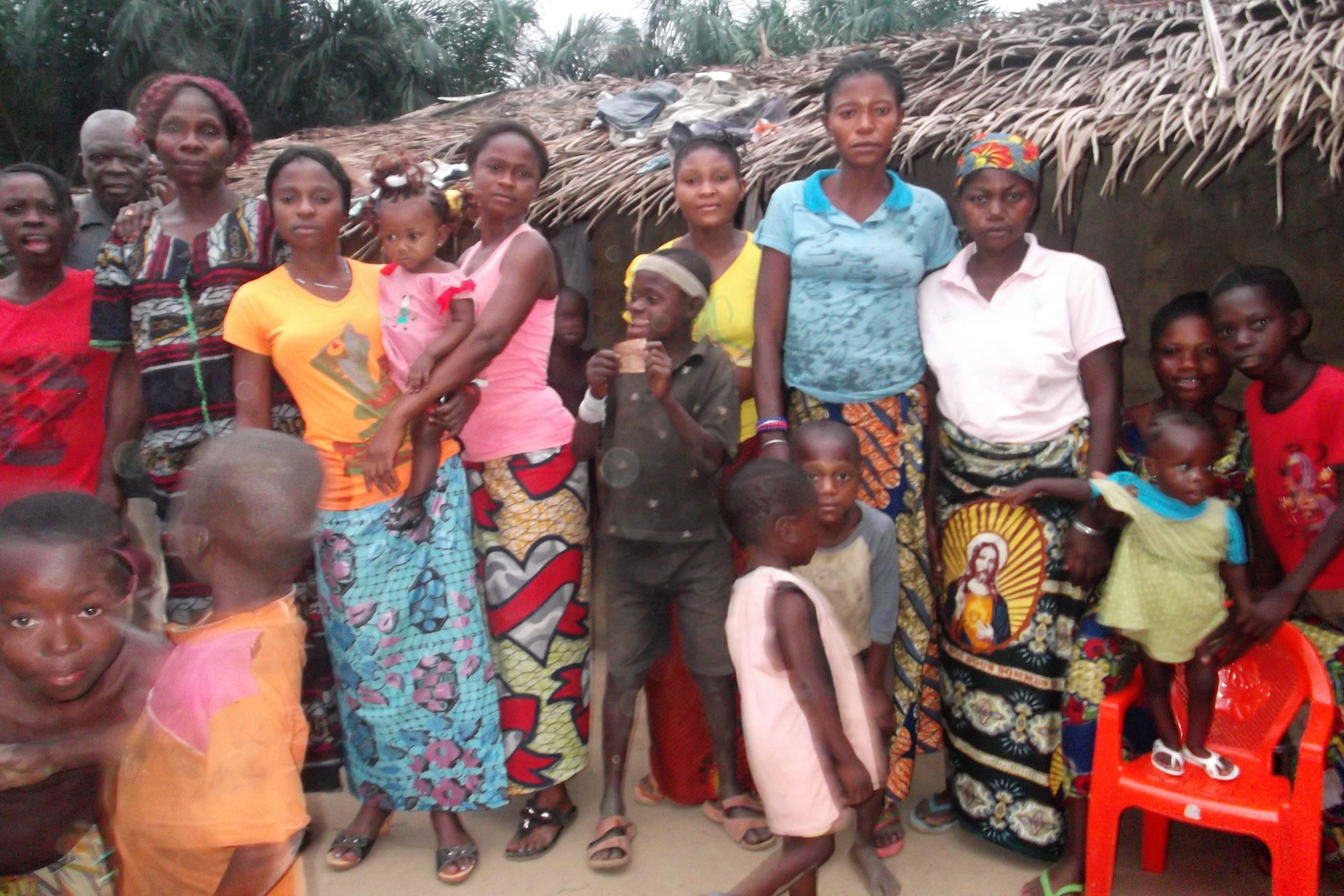 On 27 September during the Sunday Eucharist at Sint-Kwinten’s pater Joseph Imama, cm concelebrated and spoke during the homily about a project that the Pastoral Zone of Leuven is supporting, “Mama Pélagie School”, a school for disadvantaged girls in Bikoro, DR Congo. A second collection for this project raised 500 euros. During this past Lenten season the community also raised 1,110 euros for the project.

Jesus said to the chief priests and elders of the people: “What is your opinion? A man had two sons. He came to the first and said, ‘Son, go out and work in the vineyard today.’ He said in reply, ‘I will not,’ but afterwards changed his mind and went. The man came to the other son and gave the same order. He said in reply, ‘Yes, sir,’ but did not go. Which of the two did his father’s will?” They answered, “The first.” Jesus said to them, “Amen, I say to you, tax collectors and prostitutes are entering the kingdom of God before you. When John came to you in the way of righteousness, you did not believe him; but tax collectors and prostitutes did. Yet even when you saw that, you did not later change your minds and believe him.”
Matthew 21-28-32

Brothers and sisters,
In today’s Gospel, Jesus tells a parable about two sons whom their father has asked to go and work in his vineyard. The eldest son answers ‘yes’ but does not go, while the youngest son answers ‘no’ but does go. Where do we find ourselves in that story? Often we also say ‘yes’ and do ‘no’.

Jesus wants us to say ‘yes’ and to do ‘yes’. He wants us to do what God asks us to do. But regarding what do we have to do ‘yes’? What is God asking us to do? To walk the way of the Kingdom of God: the way of peace, mercy, love, and joy. God asks us not to think only of ourselves, not only of what we ourselves like to do or want to have. But that we also care for our fellow human beings, for the underprivileged, for people in need, for the Church. Are we prepared to go that way? Are we prepared to be attentive to, to care for, people in need?

Brothers and sisters, I need your help. A few years ago my mother, Pélagie, started giving assistance and shelter to teenage mothers, girls who were raped and abused. She provided a place where these girls could go with their problems, their worries, their questions, their needs…
This led to the building of a school where these girls and all vulnerable young people not only receive shelter but also follow lessons to ensure a better future for them.

Unfortunately, a tropical storm destroyed the school in 2017, and Mama Pélagie died in 2018. But, I want to realize my mother’s dream, and for that I need your help.
Thanks to the support of several faith communities of the Leuven pastoral zone, enough money has already been raised to build two classrooms.

These are now ready and the reception of the youngsters can start again. My dream is to be able to build six classrooms and two washrooms so that as many young people as possible can go there and get a chance for a better life.

Will you help me? That is what I am asking you to do, based on your financial means. Let us do ‘yes’, with the help of God. Amen.