Home » ‘24 Hours for the Lord’ marked by compassion and mercy 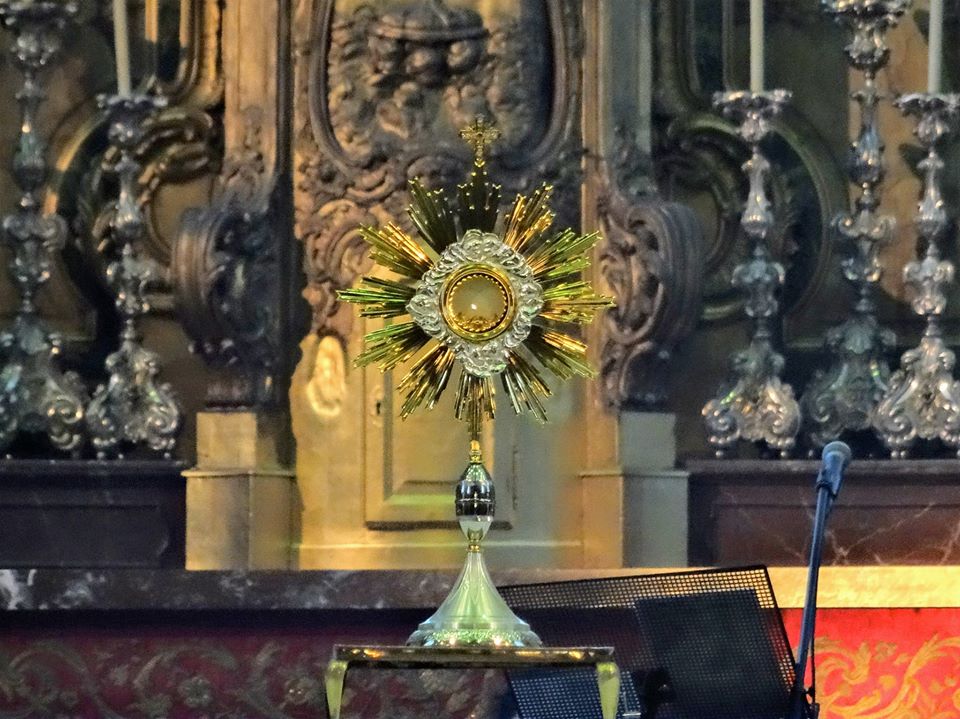 ‘24 Hours for the Lord’ was organised again this year in the Leuven pastoral zone.

This initiative, in response to the call of Pope Francis, took place in the Sint-Kwintenskerk from 29 to 30 March, with as its theme a verse from Psalm 103:

Friday evening’s Eucharist of Reconciliation, presided over by Dean Dirk De Gendt with music provided by an Italian choir, thus was marked by compassion and mercy.

In his homily the dean reflected on one of the essential tenets of our faith, the Incarnation of the Lord Jesus. Jesus became human, flesh and blood, because of the Father’s compassion and mercy for humanity. During each Eucharist we can still receive the Lord’s Body and Blood, and we can further worship the Eucharistic Lord during silent Eucharistic adoration.

Many of the faithful came during the night and the following day to be with Jesus, bringing their gratitude and love, their worries and sorrows. There were also priests present so the faithful could celebrate the Sacrament of Reconciliation. For Pope Francis, this is an essential part of ‘24 Hours for the Lord’.

As the pope remarked during his homily at a penitential liturgy in St. Peter’s Basilica that same evening:

“Confession is the passage from misery to mercy ... Let us restore to this sacrament the place it deserves in life and pastoral ministry! ... We pass from being alone with our miseries ... to being raised up and encouraged by the Lord, who grants us a new start.”

On Saturday morning the prayer of the Augustinian friars from Heverlee, who came in a large group, was stirring. The well-known prayer of St. Augustine, “My heart is restless until it finds rest in You,” was very recognizable in this early morning hour.

During the prayer vigil at the end of these 24 hours, Fr. Bosco invited everyone who wished to incense the Eucharistic Lord and to come near to him by touching the monstrance. 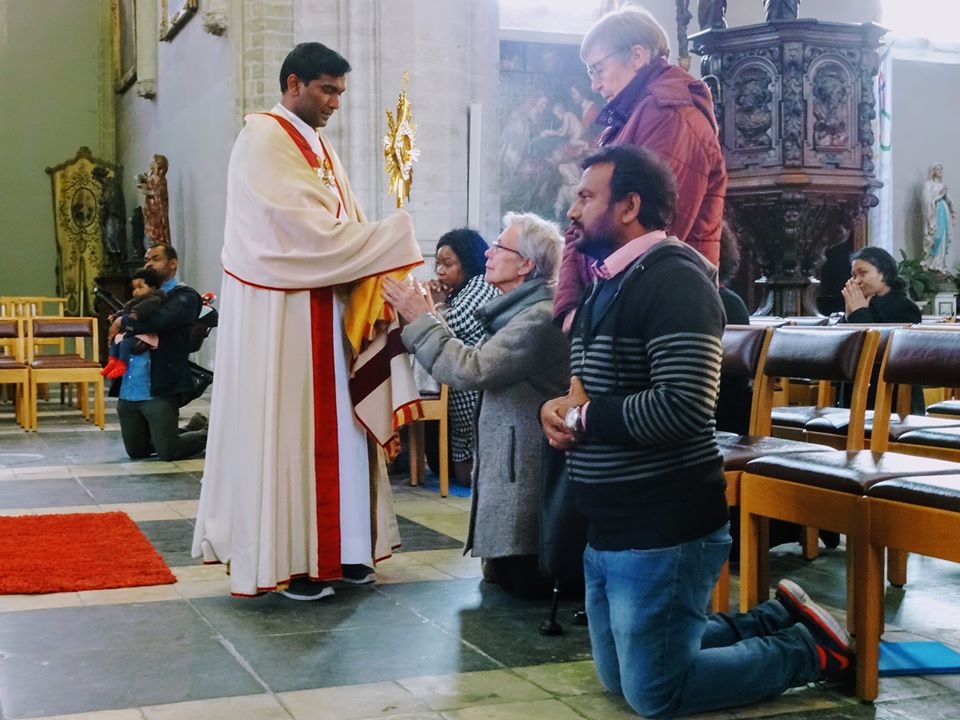 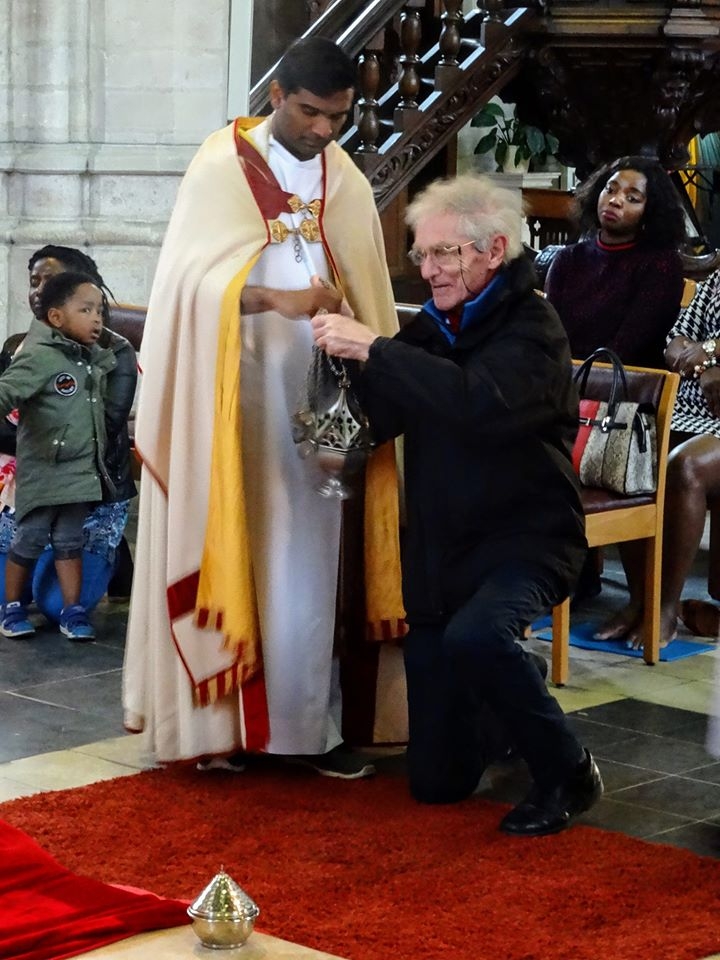 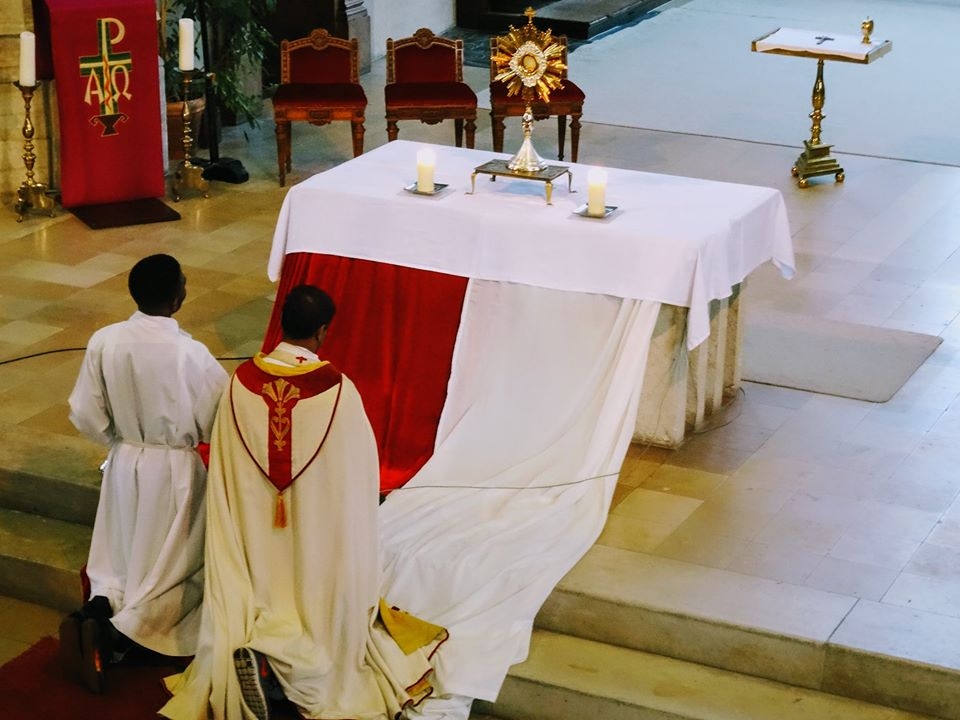 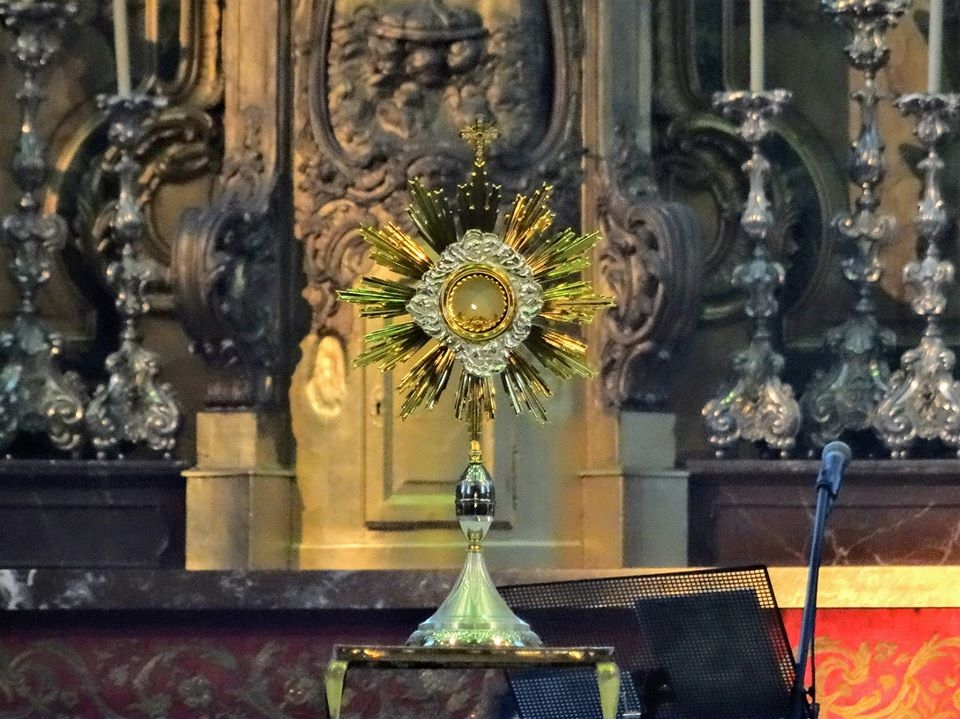 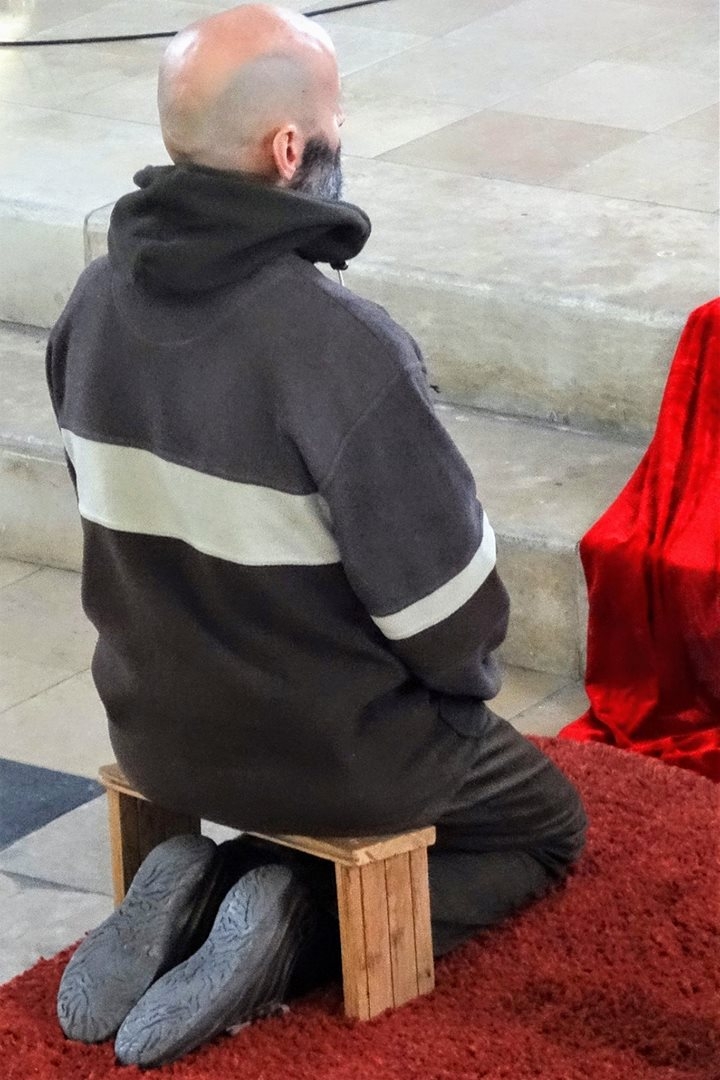 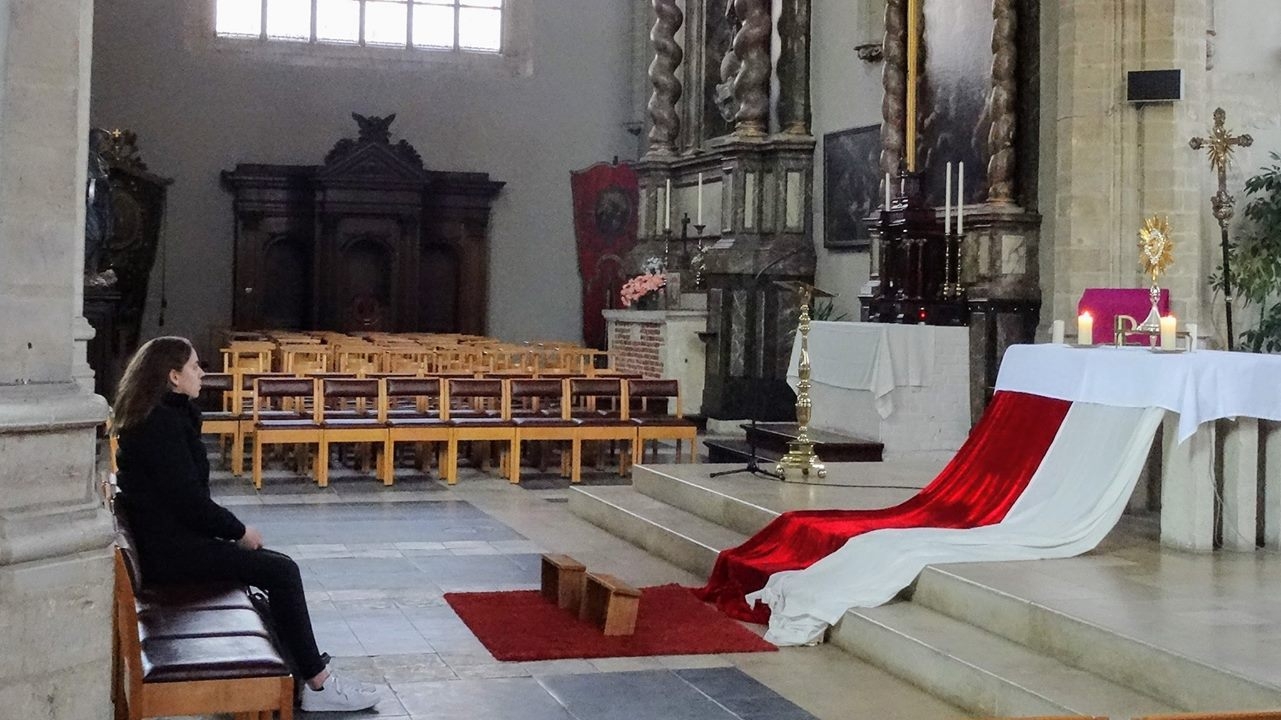 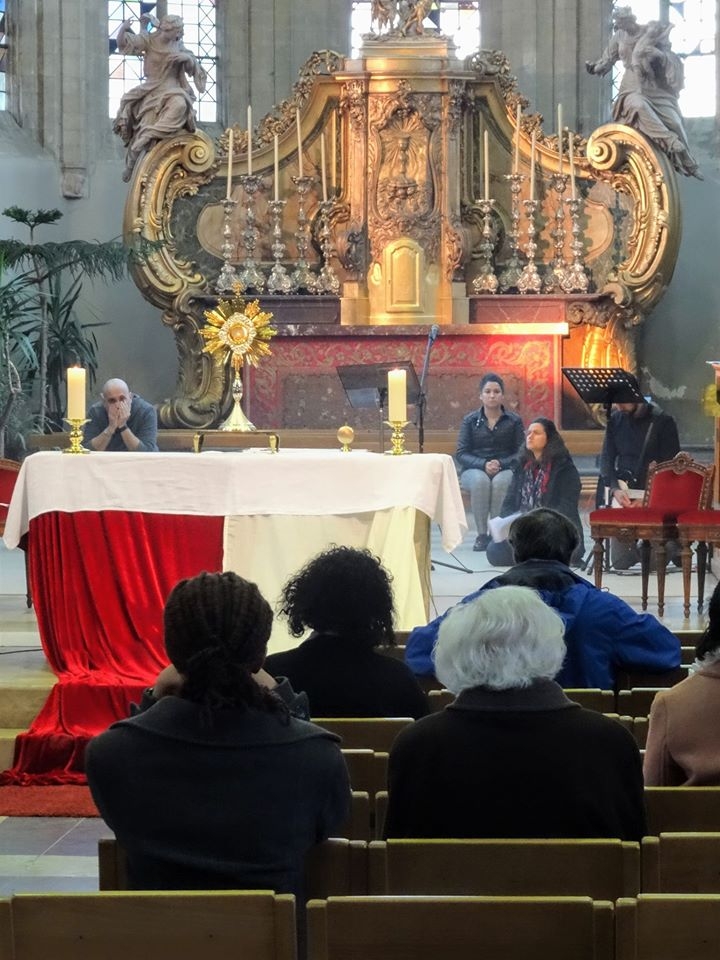 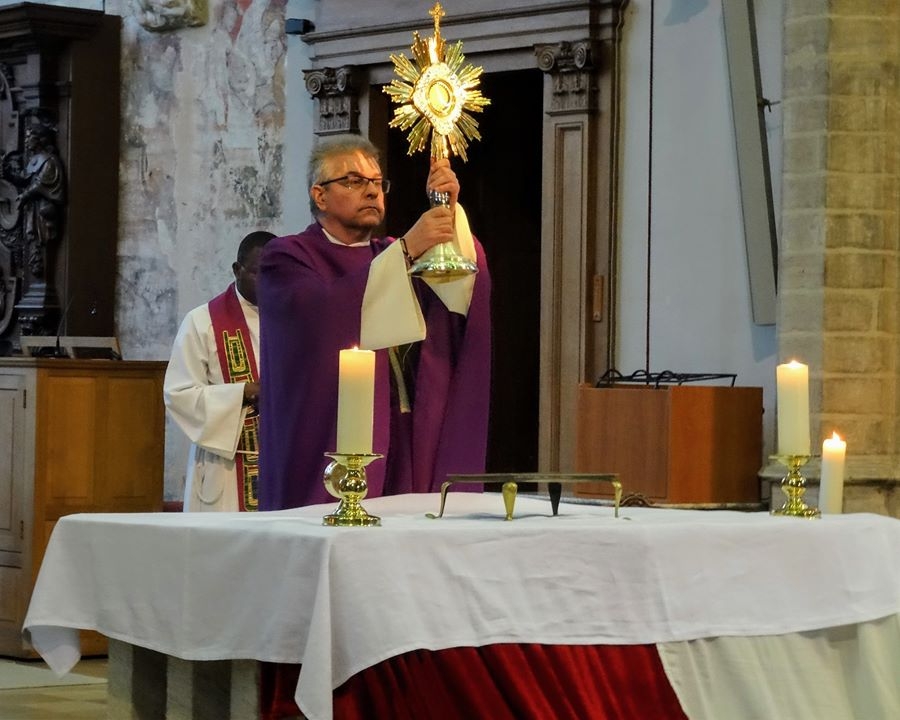 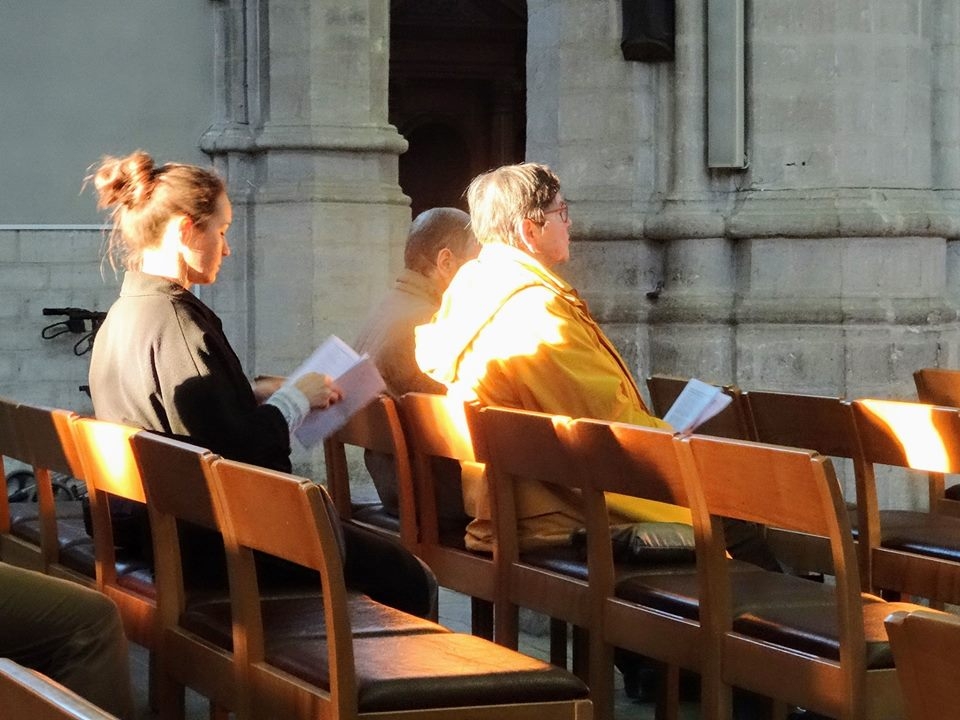 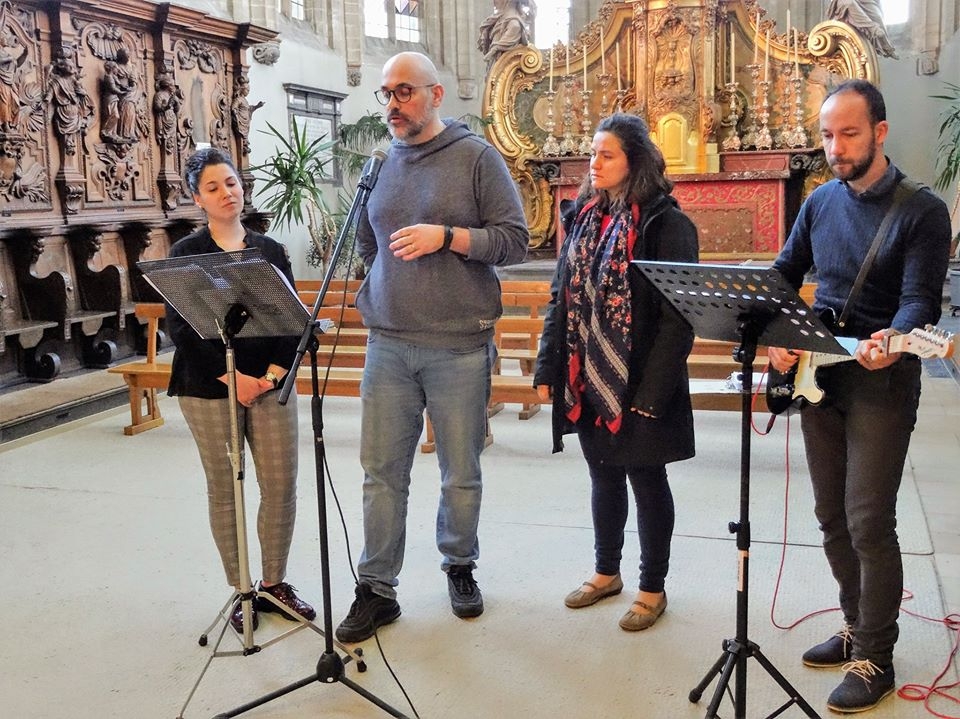 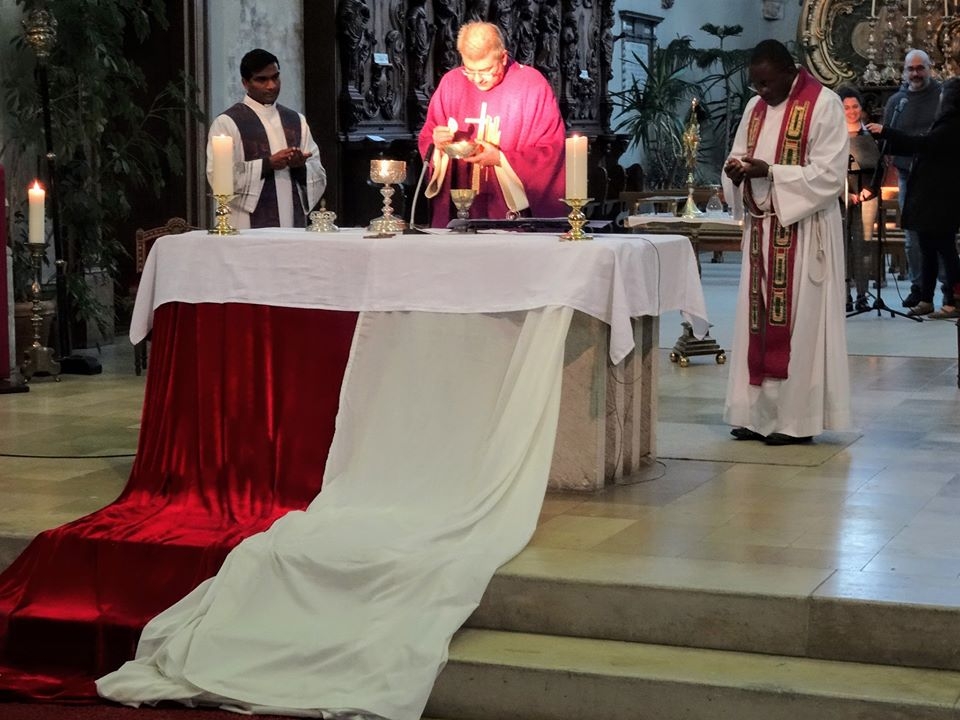 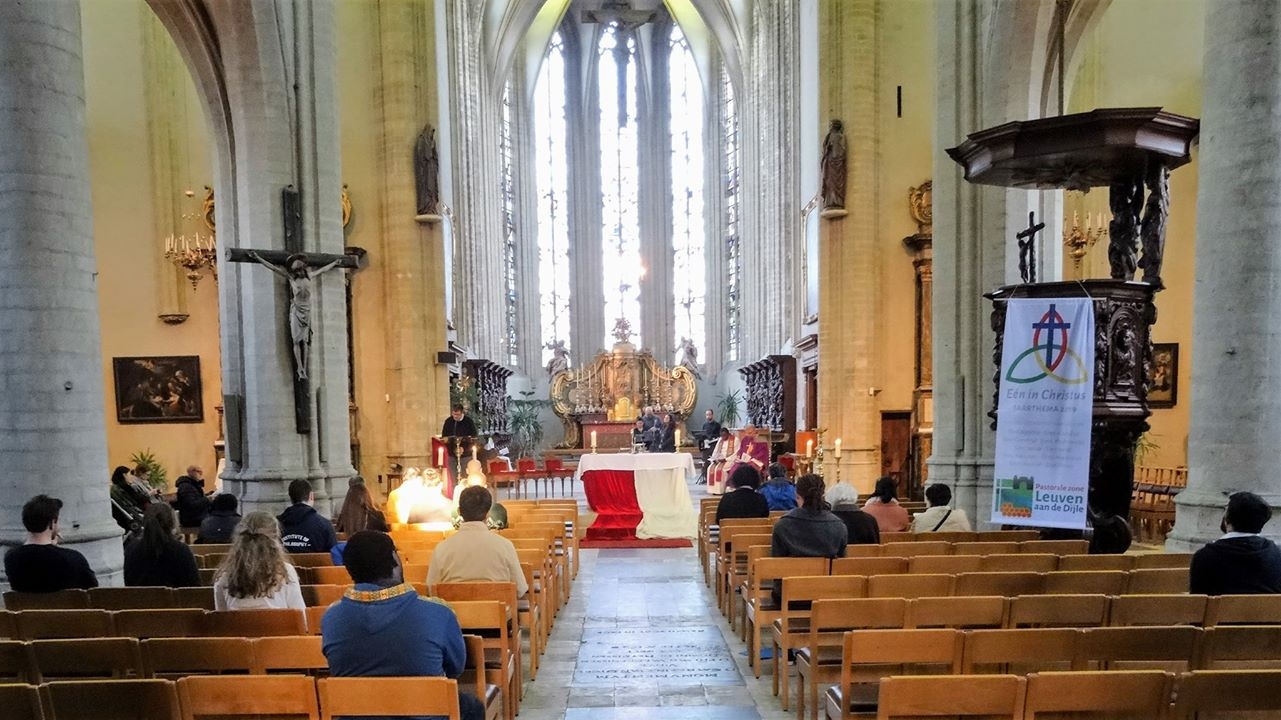 Thanks to all who made this great initiative possible, and also to all who actively participated.